This is exactly what happened last month!

Three weeks ago I planned on having a script written of the first episode of Ch3cksum at the end of October. Then a couple of rather serious family health problems occurred. Needless to say that all other matters went on the backburner.

I'm happy to say that things are pretty much back in order or at least in shaping well.

... having the first episode of Ch3cksum written at the end of November.

So far, things are going well. 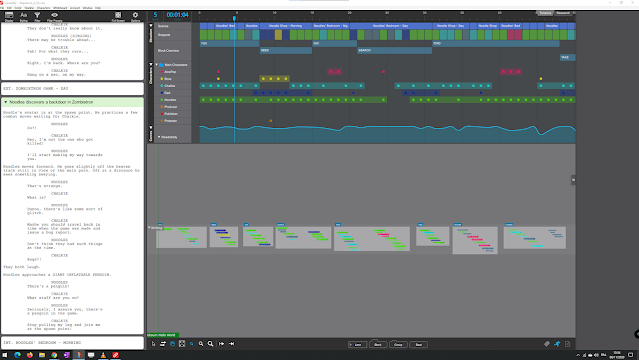 What the heck is Ch3cksum, I hear you say?

It all started as a script for a feature film inspired by over 250 anecdotes from the video games industry. There is some dirty washing in there but I'm sure no one will claim it as theirs. 😁

Having completed a first draft at the end of 2019, it was clear that this could be broken down into several episodes. This would correspond better to the current way of viewing things and also help me in  terms of production.

A note about production, most of it will be done solo filming puppets on green screen.

So, hopefully next month I'll be able to say that God laughed with me and not at me. 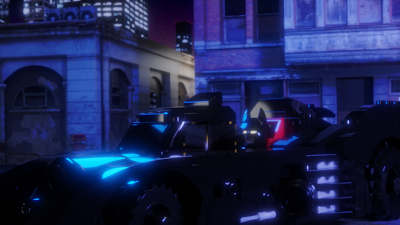